Today we’ve decided to compile 20 Best Movies on Netflix Right Now October 2020 for you. Trying to find the best movie to watch on Netflix can be a daunting challenge. We’ve all been there. You’ve decided you’re going to watch something. You have the entirety of Netflix at your disposal, including even a pared-down list of films you’ve already bookmarked to watch at a future date. But then there’s the choice. You’ve gotta find something that fits your mood, or something you and your friend/significant other/couch companion can agree on. You spend hours browsing, and by the time you stumble on something you think maybe is the one, it’s too late, you’re too tired, and indecision has won out. Storyline: In Knockemstiff, Ohio and its neighboring backwoods, sinister characters converge around young Arvin Russell as he fights the evil forces that threaten him and his family. 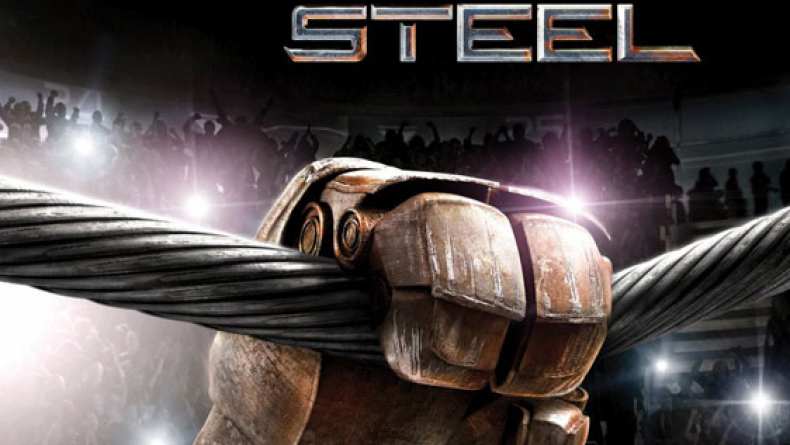 Storyline: Charlie Kenton is a washed-up fighter who retired from the ring when robots took over the sport. After his robot is trashed, he reluctantly teams up with his estranged son to rebuild and train an unlikely contender.

Storyline: A lazy, incompetent middle school teacher who hates her job and her students is forced to return to her job to make enough money for a boob job after her rich fiancé dumps her.

Storyline: An optimistic, talented teen clings to a huge secret: she’s homeless and living on a school bus. When tragedy strikes, can she learn to accept a helping hand?

Storyline: Two siblings who discover their seemingly normal mom is a former thief in witness protection. Mom is forced to pull one last job, and the kids’ team up to rescue her over the course of an action-packed night.

Storyline: An ex-soldier, a teen and a cop collide in New Orleans as they hunt for the source behind a dangerous new pill that grants users temporary superpowers.

Storyline: A brilliant but clumsy high school senior vows to get into her late father’s alma mater by transforming herself and a misfit squad into dance champions.

Storyline: Danny Ocean’s team of criminals is back and composing a plan more personal than ever. When ruthless casino owner Willy Bank doublecrosses Reuben Tishkoff, causing a heart attack, Danny Ocean vows that he and his team will do anything to bring down Willy Bank along with everything he’s got. Even if it means asking for help from an enemy. 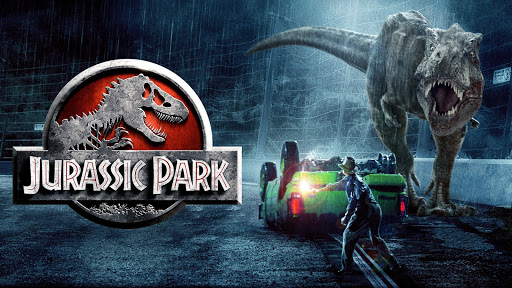 Storyline: A wealthy entrepreneur secretly creates a theme park featuring living dinosaurs drawn from prehistoric DNA. Before opening day, he invites a team of experts and his two eager grandchildren to experience the park and help calm anxious investors. However, the park is anything but amusing as the security systems go off-line and the dinosaurs escape.

Storyline: True story of the undersized Depression-era racehorse whose victories lifted not only the spirits of the team behind it but also those of their nation.

Storyline: Over the course of a summer, two teenage girls develop the perfect kindred spirit friendship, with one big problem: one of them is dating the other’s ex. 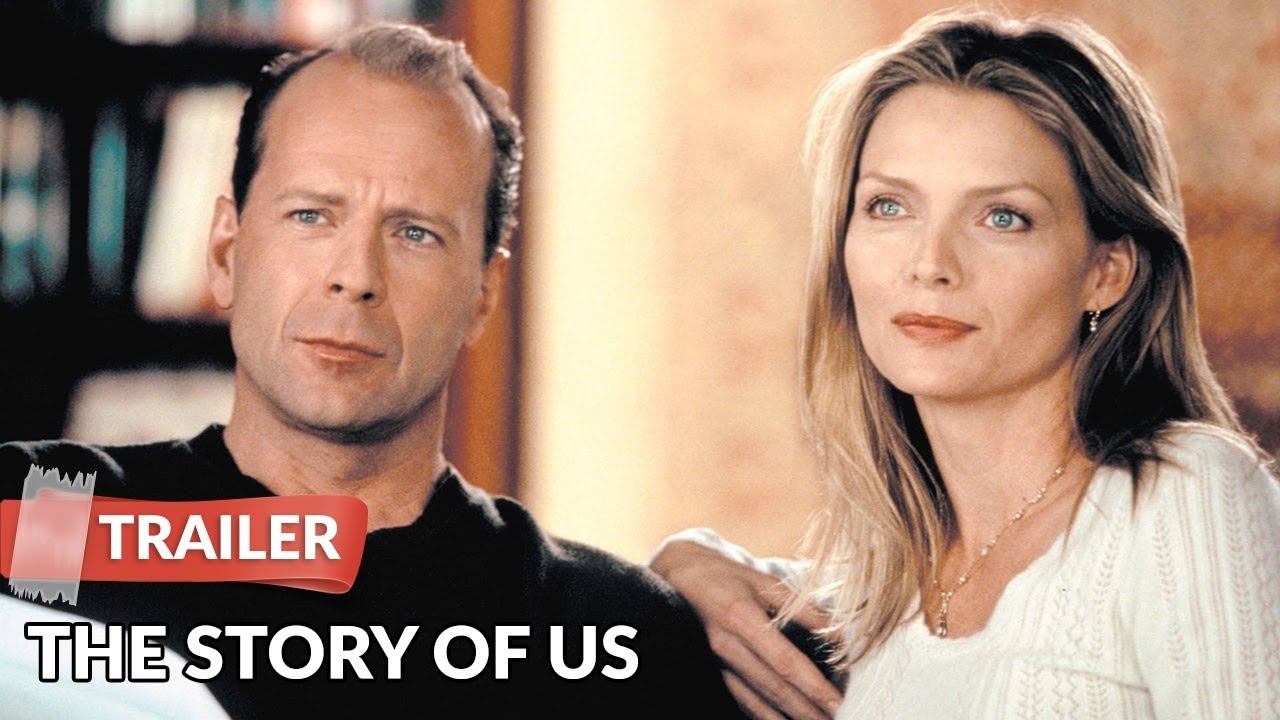 Storyline: Ben and Katie Jordan are a married couple who go through hard times in fifteen years of marriage.

Storyline: With college decisions looming, Elle juggles her long-distance romance with Noah, changing relationship with bestie Lee and feelings for a new classmate. 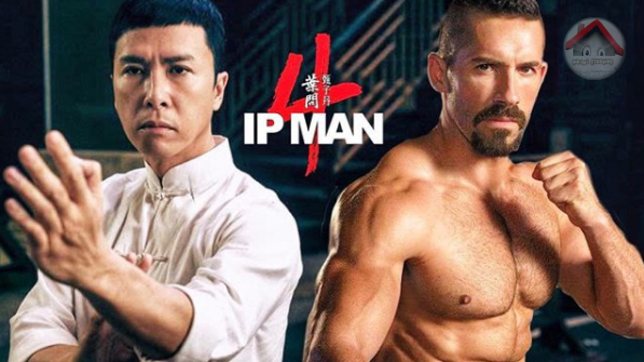 Storyline: Following the death of his wife, Ip Man travels to San Francisco to ease tensions between the local kung fu masters and his star student, Bruce Lee, while searching for a better future for his son.

Storyline: Ellie tries to mend her marriage with her husband Marcus after a brief encounter with an old friend, David, only to find that David is more dangerous and unstable than she’d realized.

Storyline: A story of love and life among the landed English gentry during the Georgian era. Mr. Bennet is a gentleman living in Hertfordshire with his overbearing wife and five daughters, but if he dies their house will be inherited by a distant cousin whom they have never met, so the family’s future happiness and security is dependent on the daughters making good marriages.

Cast:
Walter Mercado as Self
Willy Acosta as Self
Lin-Manuel Miranda as Self

Storyline: Once the world’s most famous astrologer, Walter Mercado seeks to resurrect a forgotten legacy. Raised in the sugar cane fields of Puerto Rico, Walter grew up to become a gender non-conforming, a cape-wearing psychic whose televised horoscopes reached 120 million viewers a day for decades before he mysteriously disappeared.