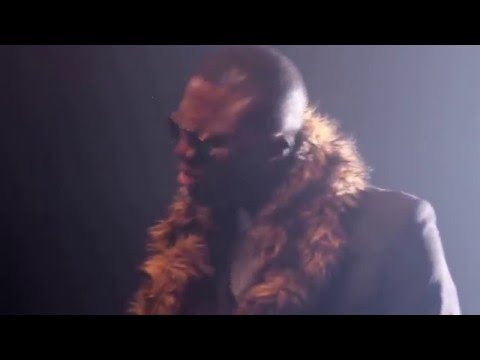 Firstly, this is wishing everyone the very best in this new month of February, from all of us at Aquila Records. Headies 2015 Rookie Of The Year nominee, Base One is starting the year strongly as we’ve already seen the release of two massive songs from him this year. The songs, hiphop collaboration Werey Re RMX ft. Phyno & Olamide, and massive dance tune Skon Skon have both been received well by fans and the media alike. Base One is not turning down the pace at all as he presents the Behind-The-Scenes to the video for Werey Re RMX. The video was shot on location in Lagos by the same team who put together the recently released Eleniyan video by labelmate Que Peller, with ace film-maker Frizzle directing and dance maestro Kaffy co-directing. Werey Re RMX official video drops on Monday 8th February. In the meantime, do enjoy the BTS.