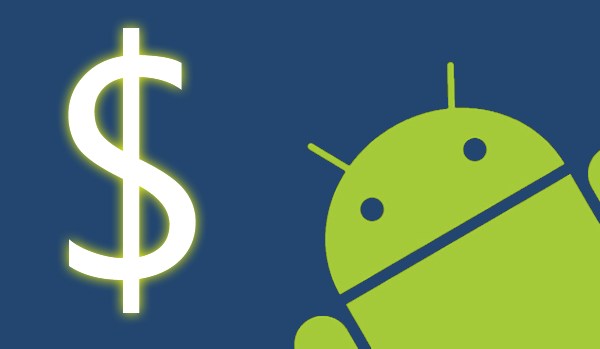 How would you feel when you’re given free Gogle Play credits to pay for your favorite games and apps on the playstore?

Note: The app isn’t new but a posting it because new countries are being added by the day Many android users deem it unnecessary to pay for apps and games that’s why the demand for free android apps and games is so high.

As a result Google in their own way decides to help both the developers of these paid android apps and games and the android users who don’t have enough cash to pay for paid android apps and games by providing a survey system through an app(developed by Google) with which you could earn a few bucks you can use on any app or game on the playstore. The App Google Opinion Rewards pays you for giving the your opinions on each question/survey conducted.

CHECK:  Review: All About Apple iPhone

While the Google Opinion Rewards App is not available to every geographic location it is still a nice initiative to give back to the users, you could still try installing it via the Google Play to know if your location is supported. 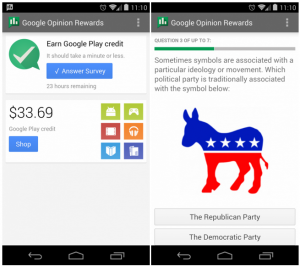