The Lagos State Chapter of the Actors Guild of Nigeria (AGN) on Tuesday, honoured the newly appointed spokesperson of the Lagos State Police Command, ASP Olarinde Famous-Cole with a membership certificate.
He was handed the certificate when executives, led by Chairman of the guild, Don Pedro Aganbi paid him a courtesy visit on Tuesday.
During the courtesy visit, the AGN discussed challenges facing their industry as actors and seek the support of the Lagos State Police Command especially the office of the PPRO to help tackle these challenges.
“The Lagos State Police Command is also aware of the challenges faced by actors in Lagos state we are already on it; in fact we working tirelessly to curb these challenges, and we will see it through,” Famous-Cole said.
He also urged the AGN to work hand-in-hand with the Police force as their members as also role models to the public.
He added that actors should try as much as possible to portray the police in such an image that will elevate the force as well as letting the public know that the Lagos state police command is always committed to serve and protect the people.
Famous-Cole assumed the position on February 15, 2017.
See more photos from the visit: 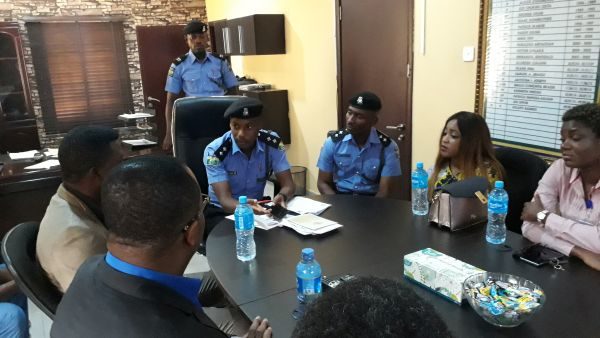 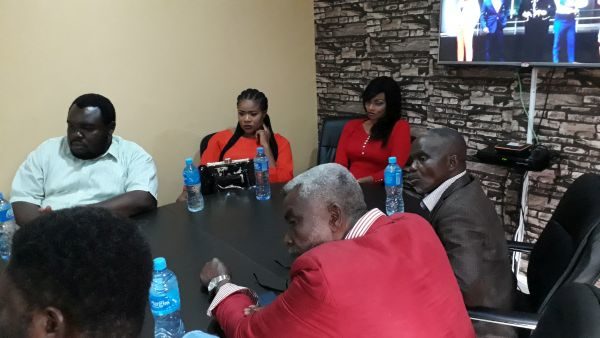 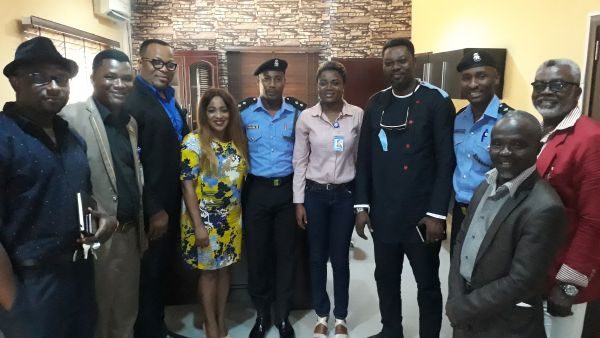