In the first days of the new year, AT&T announced that 12 markets in the US will receive true mobile 5G in 2018. Today the carrier said that Dallas, Atlanta, and Waco, Texas will be the first three cities to experience true 5G. 9 more cities are expected to be announced in the coming months. 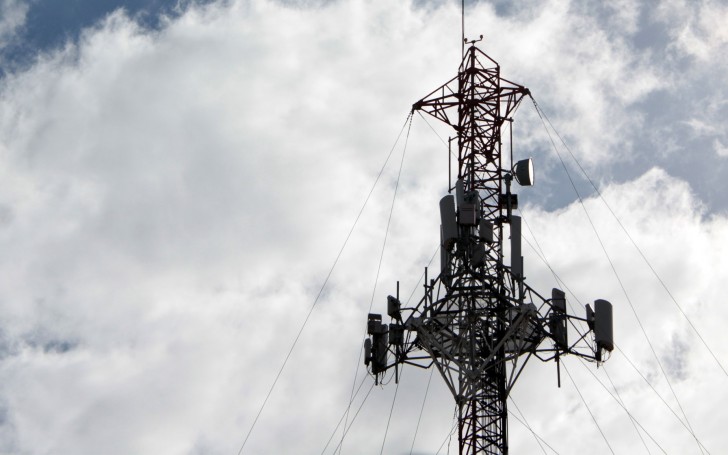 The 5G will be deployed based on 3GPP standards and operating on the mmWave spectrum. Once the system is rolling, AT&T expects transfer speeds to get up to multiple gigabits per second and to lower the latency over existing 4G.

Carriers and smartphone manufacturers are already working on devices that will provide the ultra-fast connection. Two weeks ago, Qualcomm announced that at least 18 OEMs and dozen telecoms, including AT&T, announced plans to commercialize 5G mobile phones by 2019.
Source:

ALSO READ  Huawei is allegedly under investigation for violating U.S. sanctions on Iran