MTV Base has revealed that the ultimate lip synching showdown is back! Yes, Lip Sync Battle Africa, the pop culture phenomenon that’s swept the continent, returns to our TV screens.
At the helm for the second season is uber-babe, actress, presenter, and model Pearl Thusi, while flamboyant Nigerian man-about-town, TV presenterDenrele takes over the role of “color commentator,” adding his lively observations to the proceedings.
Famous in Nigeria for his OTT calculated madness and edgy eccentricity, Denrele was himself a contestant on Lip Sync Battle Africa in Season 1, where he battled against fellow TV personalityEbuka, losing out narrowly, despite storming performances of “Johnny” byYemi Alade and Jamiroquai’s 90s hit, “Virtual Insanity”.
Flipping his trademark tangled locks, an excited Denrele commented:
“Co-hosting Lip Sync Battle Africa is truly the answer to a prayer I never made! The universe truly opened a door, and I’m gonna make sure I jump right inside and DO IT! It’s quite surreal – I was a contestant in Series 1 who flew in last minute and ‘spiritually’ won his LSB challenge, and now I’ve been elevated to co-host! Try not to watch me, I dare you!!!!”
Lip Sync Battle Africa season 2 will see well-known personalities and entertainers from across the continent strutting their stuff as they “lip sync” or mime to well-known songs in a bid to win the famous LSB winner’s belt, armed with dancers, wigs, costumes, props and tons of swag!
See photos below: 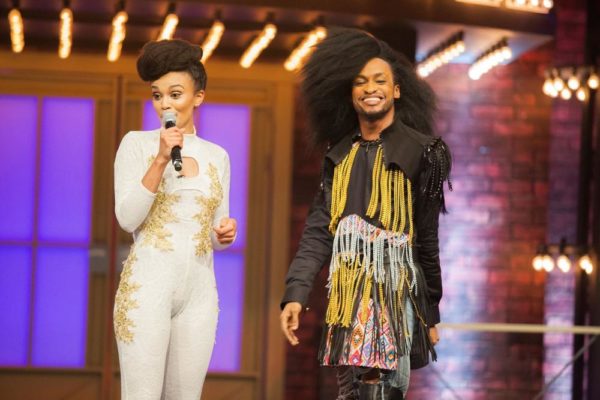 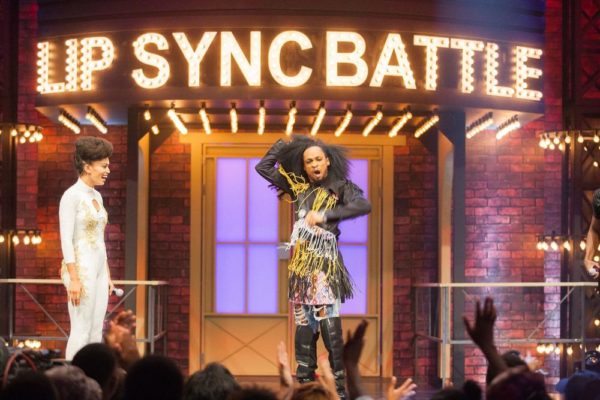